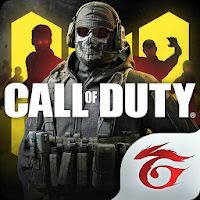 Experience the full action from the Call of Duty Mobile (Garena) series that offers adrenaline fueled action on the go. Enjoy new features from the latest update, all through your smartphone. 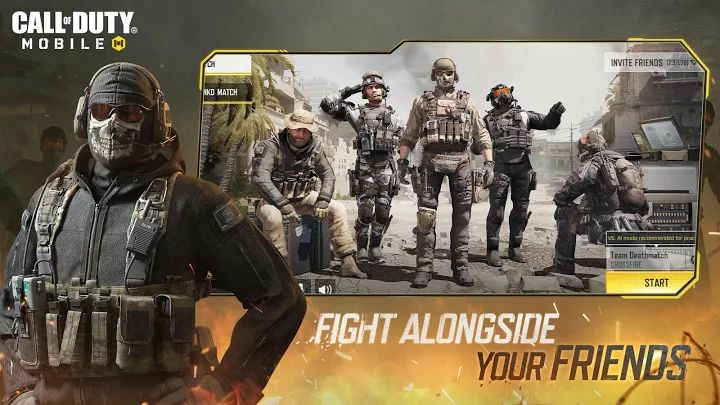 [NEW Gunsmith Feature in Multiplayer and Battle Royale] Create your ultimate weapon with the new gunsmith feature first ever in any mobile game! Mix and match more than 50 attachments, try on more than 60 different camos and enjoy the 10 new loadouts. Equip with new addons such as stickers and charms to personalize your weapon. Experience weapon customization like never before! Your game, your style! [NEW Battle Pass Season 9] Our most sought out battle pass return for its’ 9th season! Enjoy not only 2 but 4 NEW epic characters all for the same value! 4 times the worth, 4 times the fun! Iconic characters and villians, Reznov, Nikto – Stronghold, Richtofen, Lev Kravchenko – Soviet Dragon, joins the battlefield. New marksman rifle, Kilo Bolt-Action, will also make its’ debut in both the free and premium battle pass!  [NEW Ranked Series 6] All new ranked season is here! Grind your way up to claim exclusive ranked rewards and bragging rights! Unlock QQ9 – Eye Candy and new character Undead Warden to fight alongside you on the field! [NEW Battle Royale Area] Isolated Map receives an extension in this update! You will find 4 new areas to explore! Take a plunge down to Dormitory, Campground, Outpost and Radar Base for a chance to loot rare items! [NEW Multiplayer Map] Call of Duty®: Mobile – Garena takes you back to 1944 with the release of the iconic Shipment 1944 map from the COD series! This small map is almost entirely symmetrical in design and is known for close combat fights. Train your quick reflex and aiming skills on this battleground! [NEW Featured Game Mode, Seasonal Events, and More!] Play the new 10v10 mode on multiplayer maps, conquer your enemies and claim victory! This new update also brings you a whole set of new rewards and challenges that will keep you busy every day! Unlock free epic character from the monthly login, new lethal weapon Thermite, new character perk and more!
GO TO DOWNLOAD PAGE